Just added to your cart

Rule changes noted by year. Players are responsible for knowing each rule.
Please report misapplication of the rules to the League immediately so we can make it right.
Talk to the Commish for rule clarifications or suggestions.

Indy City Futbol is a recreational soccer League whose rules are geared toward creating fun - and safe - neighborhood soccer! Rule #1: Don’t be a jerk.

Many of the rules below outline the things NOT to do in the League, but let’s start with the picture of success:
What makes an ideal City Futbol Player?

An exemplary ICF player will play City Futbol’s version of the world’s game with:

-        Enthusiasm for friendly competition against their neighbors.

-        An attitude of teaching new players the tips, tricks, and love for the game.

-        A welcoming attitude for neighbors from all backgrounds, orientations, religions, and experiences.

-        A willingness to stand up to bullies and jerks…or at least to alert the League when necessary.

-        An eagerness for participating in League initiatives: volunteerism, transit use, social engagement, League and partner activities.

-        Participation in making Indy City Futbol better for everyone by volunteering for Game Day shifts, League Office/writing/designing/filmmaking/or other volunteer roles.

-        A positive, hyped up evangelization about the League and our goals to make Indy a better place!

Want to know more about the work behind the scenes to make this League happen?

Here’s how we define success for team managers and League Officials:

All games are scheduled for Thursdays at 6:30 and 7:30pm at Kuntz Soccer Stadium 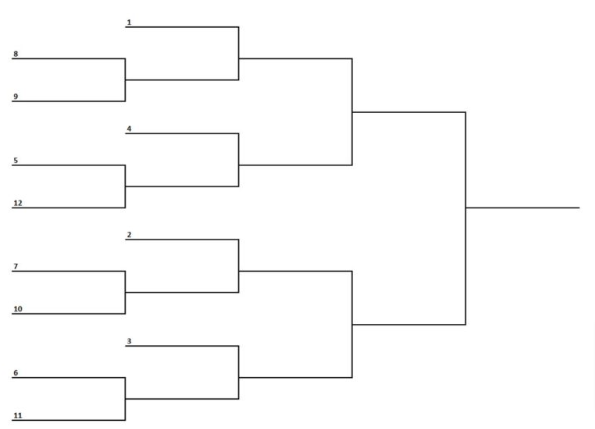 May the neighborliest teams win!